You are here: Home / Cleaning and exterior / All about rivets 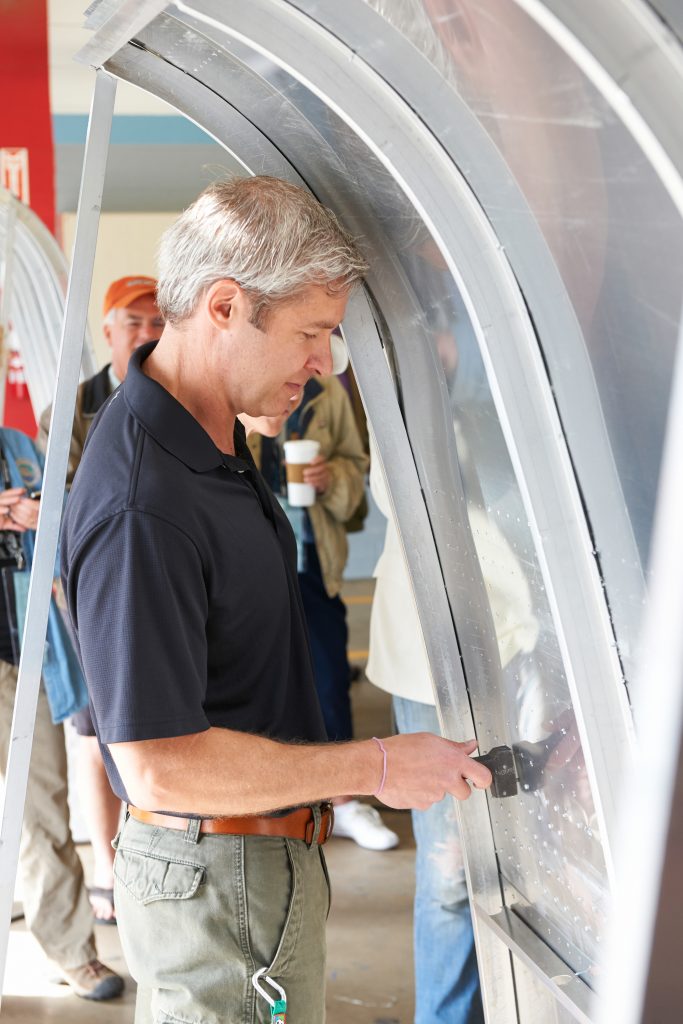